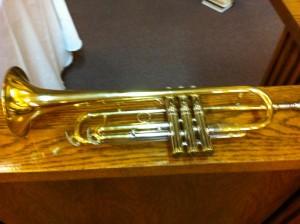 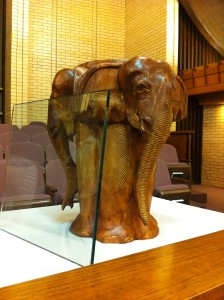 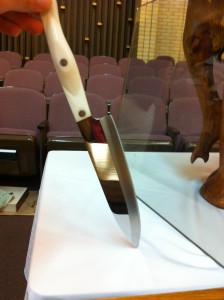 President Benson, “In His Steps”
President Monson, “I will Not Fail Thee Nor Forsake Thee” from October, 2013
David Bednar, “Bear Up Their Burdens With Ease” from April, 2014.