“There are three ways in which a man expresses his deep sorrow:  the man on the lowest level cries; the man on the second level is silent; the man on the highest level knows how to turn his sorrow into song.”
Hasidic saying ascribed to Rabbi Solomon of Radomsk, in Syah Sarfe Kodesh, IV, 92.

A nine-year-old boy, Darrell, was terribly burned in a fire that had taken four of his family members.  The author heard this from a hospital volunteer in Kenosha, Wisconsin, named Erva.

“The magnitude of his suffering kept most visitors away from Darrell’s room.  Even Erva had to escape when the nurses came to turn him.  From far down the corridor, she could hear his screams as his seared flesh was touched.  One day another patient called out to her:  “How can God do this to an innocent child?”

“Don’t say anything against God!”  Erva heard Darrell’s voice ring out.  “When it hurts, God cries with me.”
Elizabeth Sherrill, Guidepost, June 2000, 35.

“You will have all kinds of trials to pass through…God will feel after you and wrench your very heart strings, and if you cannot stand it you will not be fit for an inheritance in the Celestial Kingdom.”
Joseph Smith, as quoted by John Taylor, Journal of Discourses, 24:197. 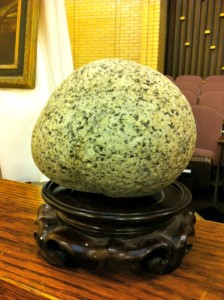 “I do not believe that sheer suffering teaches.  If suffering alone taught, all the world would be wise, since everyone suffers.  To suffering must be added mourning, understanding, patience, love, openness, and the willingness to remain vulnerable.”  Hour Of Gold, Hour Of Lead: Diaries And Letters Of Anne Morrow Lindbergh, 1929-32 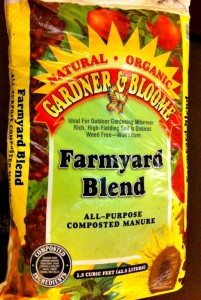 Though Christ a thousand times
In Bethlehem be born
If he is not born in thee
Thy soul is still forlorn.
Johanne Scheffler, 17th century mystic