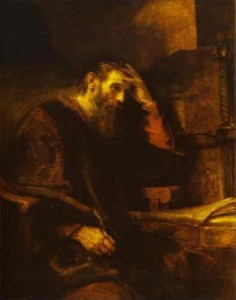 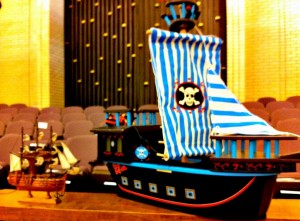 Rachel Naomi Remen, the Jewish doctor and writer, wrote a very beautiful passage about a conversation with her Grandfather, an orthodox Rabbi. He is speaking of the Israelites, who were afraid to leave Egypt with Moses, for the unknown:

“They knew how to suffer,” he told me. “They had done it for a long time and they were used to it.  They did not know how to be free….the choice people have to make is never between slavery and freedom. We will always have to choose between slavery and the unknown.” (371,372).

“The slavery that keeps us from following our goodness is an inner slavery.  We are trapped by ideas of worthlessness and lack of self-esteem, by desire or greed or ignorance.  Enslaved by notions of victimhood or entitlement. [The story of the Israelites] is a story about the fear of change, about clinging to places and behaviors that are small and hurtful because letting go of them will mean facing something unknown.” (373).

“Only those who are not enslaved by something else can follow the goodness in them.” (372,373).

“Few of us are truly free.  Money, fame, power, sexuality, admiration, youth; whatever we are attached to will enslave us, and often we serve these masters unaware. Many of the things that enslave us will limit our ability to live fully and deeply.  They will cause us to suffer needlessly.” (374).

“But perhaps the most important part of the story is that God does not delegate this task. Whenever anyone moves toward freedom, God Himself is there.”  (374).
Rachel Naomi Remen, M.D., My Grandfather’s Blessings 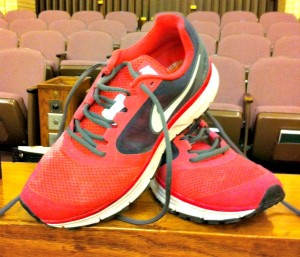 “As man now is, God once was; As God now is, man may be.”
Lorenzo Snow

Matt Sanders, a columnist, was a graduate student at Harvard in 1998 when Mandela came to receive an honorary degree, the same degree given to Benjamin Franklin, Alexis de Tocqueville, Mother Teresa, and others. This is how he described the experience:

“When Mandela strode onto the stage, I recall him first greeting invited guests, university leaders and dignitaries.  Then he turned, smiled and waved, and a powerful feeling washed over me.  I can only describe it as a presence of great virtue.  It was as though I felt a wave of goodness rush past me.  I recall being shocked by the experience.”
Matt Sanders, Deseret News, December 13, 2013, A13. 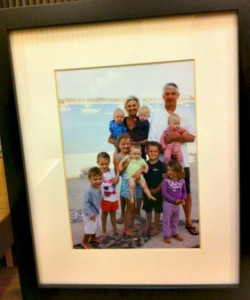 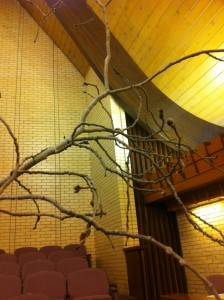